Discontinued eCommerce Platforms: How to Avoid Their Mistakes 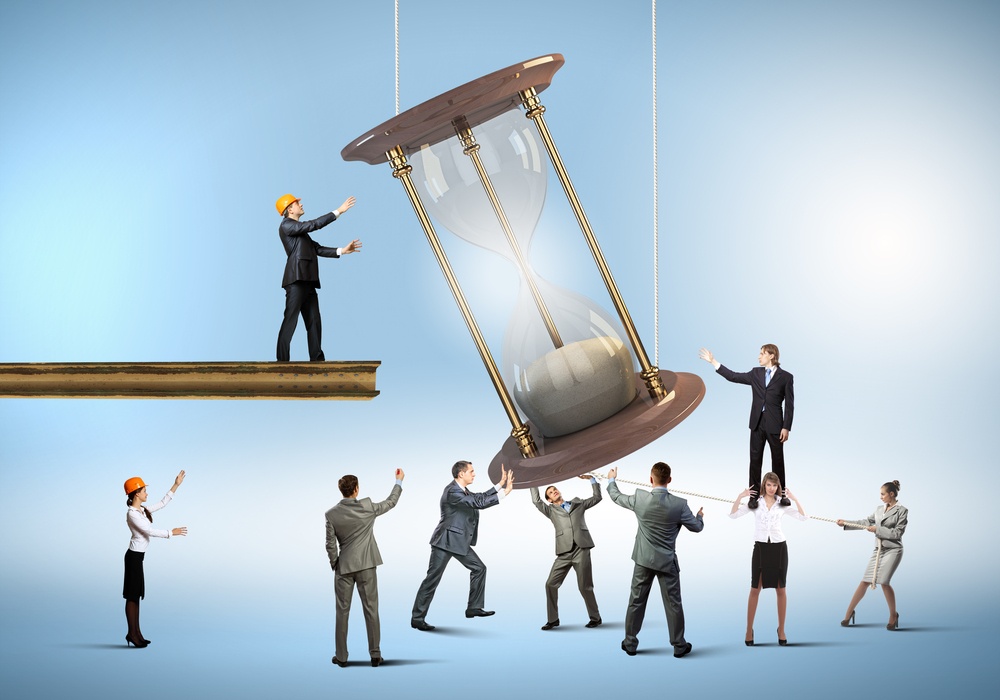 Change can come quickly in business. The small player of today may forge an empire tomorrow, while seemingly unstoppable giants may prove shorter-lived than expected.

This can be especially true for eCommerce, where staying ahead of trends and technology is crucial for survival. Anyone who cannot adapt fast enough risks going extinct.

This means that for every eCommerce platform that continues to thrive, there are many platforms that already reached their "End of Life". A wise entrepreneur can avert this fate by learning the reasons for these platforms’ termination and avoiding their mistakes.

Here is some information on a variety of discontinued eCommerce platforms and the reasons why they failed.

Why Do eCommerce Platforms Get Discontinued?

A platform can fail for any number of reasons. If those reasons overwhelm its ability to adequately handle the needs of its customers, the company will terminate it. Some reasons include:

To stay competitive, software companies constantly create and release new products and services. Each is designed to serve their own purpose and fill a specific need.

Sometimes, these new products perform similar functions as older ones. They distinguish themselves by doing them better, performing additional functions, and utilizing more advanced technology.

At that point, and through no fault of their own, those older platforms just seem redundant and inferior. The company can thus easily discontinue them, so it does not have to compete with itself.

A Lack of Updates

Anyone whose work involves computer technology needs to stay current. Between new operating systems and browser updates and innovations in computing practices, constant development is required.

Software companies that provide service for multiple products and platforms may choose to focus their resources on some more than others. However, this comes at the risk of upsetting customers, who may find that certain features are not working.

If an ecommerce platform goes on without significant updates for too long, the company behind it may decide that fixing every issue may not be worth the cost or effort.

A Refusal to Expand and Explore

A platform can become a household name just by being able to perform a certain useful function better than any other. This success may cause developers to believe that no more work is necessary. This would be unwise, as the next challenger may bring something new, and the older one may not be able to compete.

Reaching the top requires long, hard labor, and so does staying on top. This may entail optimizing the platform’s current features, or adding new ones. It may even entail branching out and utilizing the platform in a way that goes beyond its intended use.

Of course, some of these experiments might be dead ends. However, flexibility can enhance a platform’s usefulness, competitiveness, and longevity. Truly enterprising developers can benefit from thinking long-term.

Seeing specific examples of a discontinued platform can illustrate the challenges that an eCommerce company may face. Some of these services were poorly conceived, others became outmoded too quickly, and others still could not weather certain shifts and maintain their success.

Here are a few such stories:

Loss of Support for Older Versions of a Platform

As we mentioned earlier, companies that rely on technology need to stay up-to-date. Innovation never stops in this industry, and if a developer wants to be competitive, they must keep working on improving their products.

This is why years after the initial launch, certain companies have discontinued existing platforms under the premise of releasing a new-and-improved versions:

These transformations should be a boon for merchants. They promise upgraded features, new tools, greater ease of use, and many other benefits. However, the aforementioned examples all caused more headaches than happiness by almost immediately dropping all support for the previous versions of the platforms.

Merchants need time to transfer data from one version to another, especially if they have a lot of it. Any delays and difficulties can result in the site being shut down for some time. Whenever customers cannot access an online store, the merchant misses out on revenue. They need the transition to be as smooth and quick as possible, and having support for their current version in addition to the new version facilitates their migration.

Finding the Right Platform for Your Business

Merchants need to be careful when trying to find the right platform for their store. While there may not be many guarantees, the possibility of suddenly losing support during version transformations is something to consider. Even if you choose only to look at the main eCommerce providers, there are still certain qualities about them that you need to keep in mind.

The idea of a company listening to and trying to meet the demands of their customers seems like a given. However, business is not always so straightforward. Shopify is a public company, and that means that they have to answer to investors.

If they decide to prioritize the satisfaction of these investors at the expense of their customers, they may make decisions that benefit these few rather than the many. That could include dealing the same fate to Shopify’s ecommerce platform as eBay dealt to Magento Go and ProStores. You can see here for Shopify pricing.

BigCommerce, on the other hand, is a private company and is one of Shopify's competitors. However, they have taken many rounds of funding, and the people who provide that funding may have a louder voice than others.

These voices can no longer be balanced out by the voices of the founders and the original CEO, Mitchell Harper, of BigCommerce, who are no longer part of the company. Without them, their vision may not be taken into account, which may leave ordinary customers vulnerable to changes that do not benefit them.

Magento 2 does not seem like a platform with an uncertain future. After all, it is still relatively new, having launched in 2016. Adobe, a large company, recently acquired the company behind this platform — implying that there must be some interest in its continuation.

However, that acquisition is precisely why the platform’s future is uncertain. After all, Adobe decided to terminate their own platform, Adobe Business Catalyst, earlier this year — for business reasons. Their plans for Magento 2 remain unclear.

Meanwhile, 3dcart’s original founders still run the company, keeping the platform from growing stale or outdated while still maintaining the vision that sparked it. And with no investors dictating the direction, 3dcart can devote to serving the customers who make all this possible. Currently it is one of the best Shopify alternatives.

On top of all this, 3dcart follows a long-term strategy of continuing the development of the current platform. We know better that abruptly cancelling our solutions means pulling the rug out from our customers’ feet. That is why we strive to make our platform the best that it can be.

If you have ever used an eCommerce platform that was discontinued, or if you currently have any concerns about the platform you are using, feel free to leave a reply and share your story.

Contextual Commerce and How It Disrupts the Online Retail Space
Contextual commerce can be a huge asset in your business’s overall digital strategy. It’s enabled by technologies that are either already here or are coming down the line. In either case, it’s ...
Read More
Get Your Business Going with the Shift4Shop Launch Checklist
It takes a lot of work to start a business, but to an entrepreneur, there are few things as rewarding. Building a profitable business from the ground up, and seeing it thrive, is a goal shared by ...
Read More
3dcart is Now Shift4Shop
After over 20 years as an innovative force in eCommerce, we're changing our name. Going forward, 3dcart will be known as Shift4Shop. So, why the change? If you're a 3dcart client, you might have some ...
Read More